If You Spent That $4.5 Million On #Social Media Instead Of A Super Bowl Ad 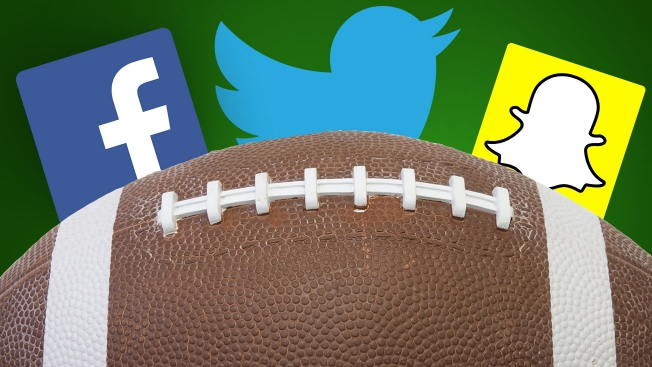 As we approach the big game this Sunday, it is often said that the brand bowl is as big if not bigger than the Super Bowl game itself.  Adweek has a story looking at what companies could get in social media for the 4.5 million they will be spending on their 30 second spot during the game:

By the numbers, $4.5 million will buy 10 days of premium advertising on Twitter, four days on Facebook, five "masthead" ads on YouTube, and six-days worth of Snapchat's high-priced disappearing ads.

Those campaigns will reach anywhere from 50 to 100 million users, depending on the service.

While it is clear that social media isn't a replacement at this point, it certainly will become more of a debate of how to spend scarce marketing resources.  The full article is worth a read and the game is definitely worth a watch.